Want to attract a specif person?
Find out how to attract a person you like!
Advertisement
Home » Love & Relationships » Men Are from Mars, Women Are from Venus – John Gray 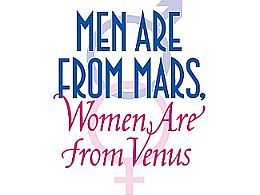 If you – like most people – have trouble understanding your partner’s behavior at times, here is a book for you! “Men Are from Mars, Women Are from Venus: The Classic Guide to Understanding the Opposite Sex” by John Gray will help you see things from a new perspective. This book is a true modern classic and has helped millions of couples transform their relationships.

“Men Are from Mars, Women Are from Venus” has been criticized for placing human psychology into stereotypes. However, by moving beyond the stereotypes that define men and women, and instead recognizing the masculine and feminine energy that exist within us, you will find this book very helpful. With this shift, the book will become even more insightful!

We all have both masculine and feminine energy inside of us, but one is often more dominant. The energies may also shift in dominance, depending on the situation.

The masculine and feminine energy will differ in its:

As you learn to recognize the masculine / feminine energy within yourself and your partner, a new perspective will arise, and you will not take things so personal. Instead, you will understand what your partner truly means, behind the words and modes of behavior. ”Men Are from Mars, Women Are from Venus” will help you communicate in a way that allows intimacy and growth in your relationship, without creating tension or conflicts. 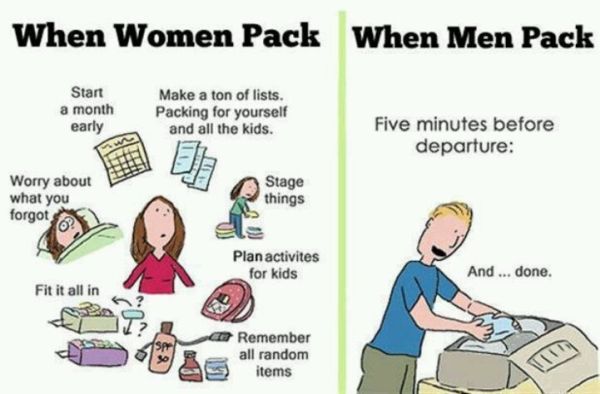 The title “Men Are from Mars, Women Are from Venus”, wants to point out the differences that exist between the sexes. However, we are all different and most men have some “female” qualities, and vice versa, so it’s important to understand that the concept is a generalization, and should not be used as a definite rule. However, the concept works perfectly as a general guide to give you a new perspective on your partner’s behavior. It will also remind you not to jump to conclusions, based on your own frame of reference, but to listen behind the words and behavior. The key to a happy relationship is to be able to see things from each others point of view and “Men Are from Mars, Women Are from Venus” is definitely a great start!

The most famous relationship book ever published