What is a Twin Flame?

When incarnating into human form the soul or spirit enters the body, merging formless with form or spiritual with material. However, unbeknownst to many, only half of the soul chooses to reside in the physical body, the other half may decide to remain in the spiritual realms or incarnate around the same time but in another body.

To define twin flame, essentially this is the other half of the soul. As such, there is only ever two halves of the same spirit that make up the soul. Due to this fact, it has been relatively rare for twin flames to meet up during their earthly existence. In many cases, one twin flame has chosen to remain in spirit to help the other living on the earthly plane from their higher perspective. A spiritual connection still remains between the twin souls, just not a physical connection. 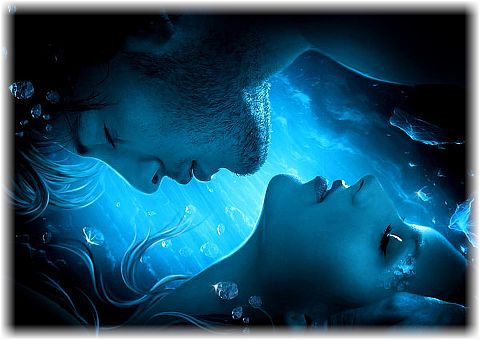 In more recent times however, this trend has been changing, with both spirits choosing to incarnate into human form around the same time, usually within a few years of each other’s birth. This is due to the increasing evolution of humanity and the mutual benefit that twin flames can offer to each other through meeting and learning together on earth. In past times, due to lower vibrational energy and less spiritual awareness, the need for twin flames to meet in physical form was not as great. That’s not to say that all twin flames are now incarnating on earth together, many still remain in spirit form, but compared to the past numbers have greatly increased.

There is still some confusion between the terms soulmate and twin flames. Many tend to view the two as being the same thing. However, there is a difference between a soulmate and a twin flame. Essentially, each person has a number of soulmates, people that they meet during their lifetime that they have a strong connection with. Usually these people come and go at different times during a person’s life, serving a purpose and helping each other grow in some way. Soulmates come from the same soul group and can sense this mutual bond and usually have a lot in common. On the other hand, there is only one other person that can be a twin flame. There is nevertheless a situation where a person can be a soulmate twin flame, a rare occurrence where a spiritual twin flame is also a soulmate. Their coming together serves a purpose that is greater than the two individuals life purposes, their union serves to elevate humanity and consciousness as a whole.

If the coming together of twin flames during their earthly existence is part of their life journey, then each of the twin souls is destined to meet. It is ultimately their choice however, and if one or the other twin flame decides against meeting for some reason then the encounter may not happen during their lifetime. Nonetheless, the pull between twin flames is often so strong that even if there is resistance from one side, circumstances will eventually lead to their introduction. Upon meeting, the connection is so powerful that any previous doubts, either conscious or subconscious that may have been held are usually dissolved. Each senses that there is something more to this twin flame meeting, this sacred bond between them that cannot be ignored. 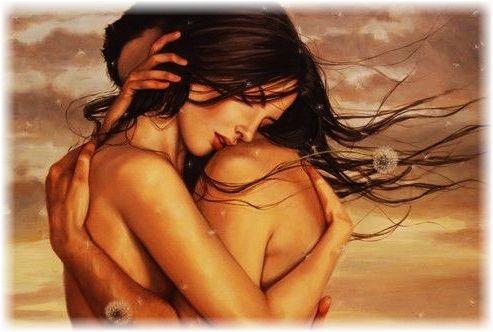 While the decision to find your twin flame can set events in motion for the meeting to come about, timing has to be right. It can happen within weeks or months if both twin flames are ready to meet or it could take years before they are in the right space in order for the encounter to occur. Once twin flames do meet, usually the relationship develops very quickly. Not necessarily in a romantic sense but a friendship develops that has a lasting and significant bond. There are times however when twin flames meet briefly, an encounter that makes a significant impression but due to circumstances, the timing may not be right. This can happen when the twin flames meet when they are quite young and have a lot of living and learning to do before they reconnect again. Each goes their separate ways, sometimes staying in touch and sometimes loosing contact before re-encountering each other at a later time when they are primed for the experience.

The subsequent relationship that develops between them can remain as a special and unique friendship that goes beyond any other friendship in terms of closeness and understanding or it can develop romantically. When a romantic connection develops the twin flame energy is very powerful and while the union brings great highs, it also comes with opposing energy and the journey is never without bumps in the road. Often twin flame experiences will be overwhelming during certain phases of the relationship with one testing the others limits and mirroring back at them their faults through their words and actions. This twin flame test of emotions and self awareness serves a purpose and propels each twin flame forward in their evolution, if they are ready to let go of ego based behavior and surrender to the lessons that the other is presenting them with. If however they resist the lessons being taught and act in a stubborn or egotistic manner, it can cause a split, propelling the twin flames off in different directions for a time until they are ready to move forward together.

At other times the twin flame relationship is so harmonious that they each experience great love, peace, happiness and even twin flame telepathy, sensing each other’s emotions and knowing the others mind even while apart. During this phase of the relationship they can achieve great things together and often discover or begin to follow their life purpose (if not doing so already), helping each other fulfill their destiny.

Not all twin flame relationships are romantic or even between the opposite sex, but there is always a mutual respect and love for the other on a spiritual level. Twin flames in love sense that they are one and while they can oppose each other at times, beneath everything, the love that they share is like no other. This love between twin flames is unconditional and despite conflicts that might arise between them, the underlying love that they feel always remains strong. There is also a mutual love felt for each other, each twin flame having equally strong feelings for the other. If a relationship is anyway one sided or the love is not reciprocated, the union is not a twin flame pairing.

Twin flames have an immediate and deep sense of knowing, that they are meant to be together and to learn from each other. That’s not to say that there is never conflict, in fact due to the duality of the relationship the degree of pain they can experience together can be equal to the passion and love that they feel for one another. In this sense, while twin flames can mirror each other’s issues and expose each other’s fears and limitations, bringing these issues to the surface allows for their release. In this way, through their pain and love, twin flame lovers can become stronger together. The more time twin flames spend together, the more they evolve spiritually, helping each other achieve their life purposes.

When twin flames love develops romantically, it can frequently lead to a twin flame marriage. The result of which can lead to the birth of star children and a family that is spiritually evolved and has great purpose hear on earth.

Once they find each other and begin a relationship, if any separation occurs, even for a day or two, it can be very difficult. They can feel as if part of them is missing and the twin flame energy from the other is missed. Although, once back together again there are feelings of relief and peace.

As discussed, there are a number of reasons why twin flames after meeting may be drawn apart – meeting at young age, splitting up due to conflict and an inability to learn from it, or due to life circumstances where one is unwillingly forced to spend time apart from the other for a period of time. Usually in spite of the reason for the separation, the twin flames come back together at a time that is right for both of them. 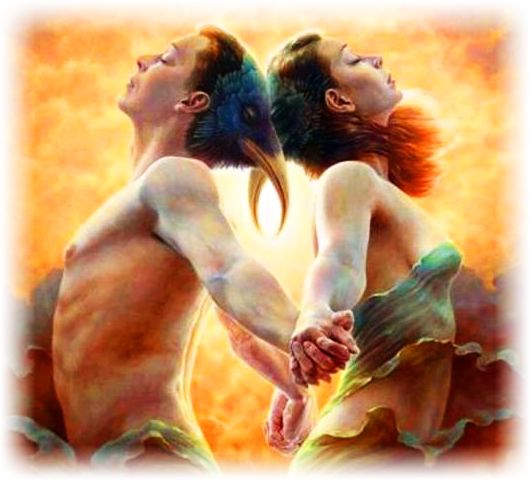 Another reason twin flames might separate is due to the overwhelming emotion, spiritual responsibility and awakening that comes with the relationship. If either twin flame is caught up in the material world and the sense of self or the ego, meeting their twin flame can be a frightening experience. They can feel as if they are losing their sense of identity, losing themselves, and react automatically by running from the encounter even if they have a strong bond with their twin flame; ultimately they allow their fears to overcome them.

This period of separation can also serve a purpose, allowing each twin flame to learn more about themselves, to experience the pain of separation and to prepare emotionally and spiritually for their next encounter.

The important point is for each to allow the other to go their separate ways willingly if they so choose. Trying to prevent a twin flame from parting will only create more pain and confusion and ultimately hinder each other’s life journeys and lessons that need to be learnt. It is difficult to see this with perspective when caught up in the amplified emotions that twin flames evoke in each other. However, letting the other go and allowing them to make their own decision despite any pain that each may be feeling is the only option. Otherwise, drawing out the process will bring about more conflict and pain and ultimately end in separation anyway. According to Richard Bach “If you love someone, set them free. If they come back they’re yours; if they don’t they never were.”

Now that more is known all about twin flames, it should be clear if a relationship is with a twin flame pairing or not. If not, it’s not necessarily a bad thing as we always get what we most need in life and the circumstances that serve our highest good. Accepting that if it is right to meet a twin flame during this lifetime and allowing the encounter to happen naturally is the best decision rather than actively seeking it out. It will arrive at the right time if it is meant to be and if not a soulmate relationship may be more appropriate and fulfilling.